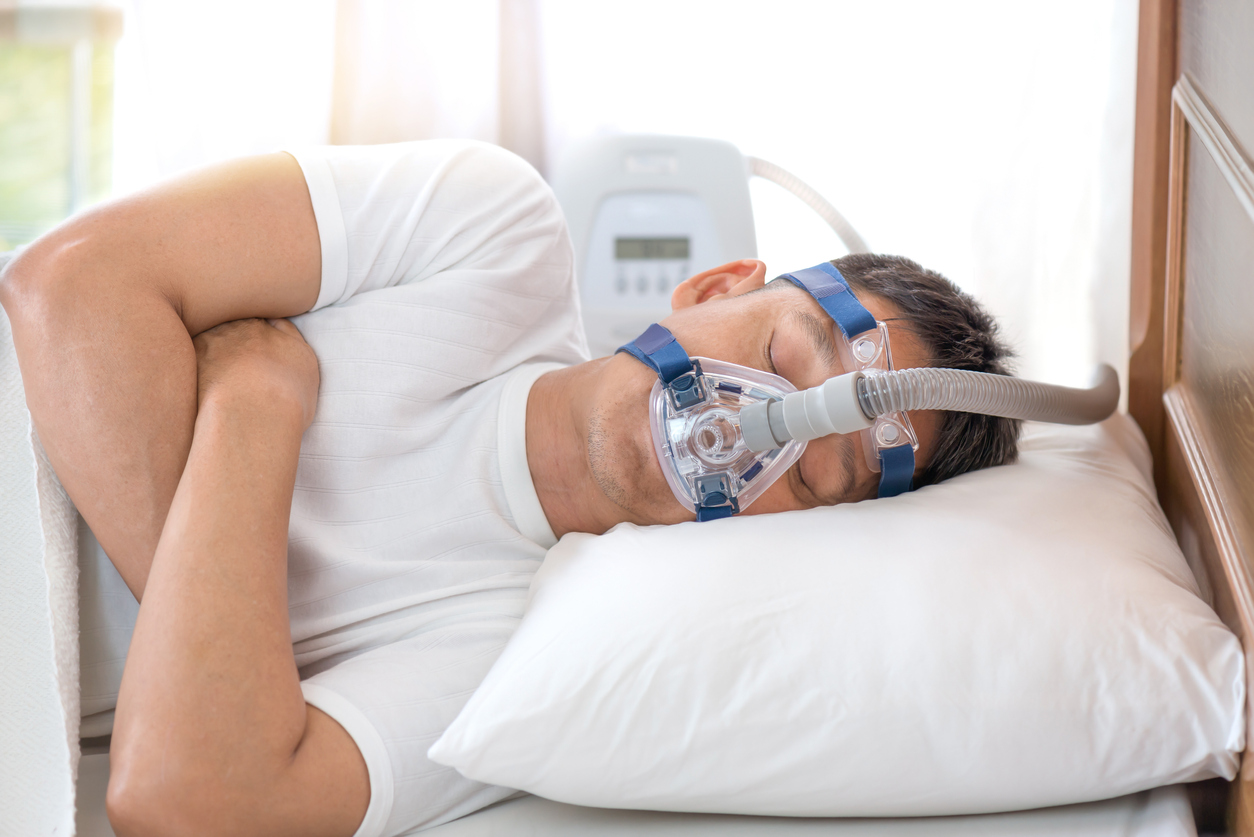 The Philips lawsuit was filed in response to defective CPAP and other sleep apnea machines that caused millions of users to breathe toxic, potentially cancer-causing foam. Sleep apnea is a common condition in which you stop and restart breathing many times while you sleep. This can deprive your body of oxygen, and cause snoring, and poor-quality sleep that may lead to numerous health issues. Doctors often recommend the use of a CPAP or other sleep apnea machine to help them breathe at night. Many people placed their trust in a device from Philips Respironics, but instead of helping improve their health, it put them at risk, likely made them worse, and in many of the users even caused cancer.
If you have experienced health issues as a result of using the Philips CPAP or sleep apnea machine, Pacin Levine is here to help. We have a highly successful track record of seeking justice on behalf of our clients and helping them get the compensation they deserve. Contact us today for a free case evaluation.

Due to a serious problem with the Philips CPAP and sleep apnea machines, many users were actually breathing toxic foam that was entering the tube they used to breathe while they slept. In addition to causing cancer, users who were trying to improve their breathing reporting increased breathing problems, upper airway irritations, chest pressure, asthma, coughing, and sinus infections, as well as other health issues such as headaches, nausea, vomiting, and kidney and liver damage.

A class-action lawsuit was filed against Philips in Massachusetts in June 2021. This Philips lawsuit claims that Philips was aware of the toxic foam for years, and of the severe health issues it was causing. Despite users complaining about health issues, it wasn’t until April 2021 that Philips issued a public warning. Furthermore, they waited two more months before officially recalling the devices, interestingly not until about the time when they were launching a newer device. This meant that Philips continued to profit even after recalling the CPAP and sleep apnea machine.

There are two main foundations to the lawsuit against Philips.

The foam Philips used in their CPAP machine is dangerous and causes cancer when it degrades. The company sold devices to patients that were defective. Without other factors, this may be a sufficient problem to warrant a lawsuit.

In addition to using highly dangerous material in a medical device, Philips did not warn the public at the time they became aware of the risks. Some users claim that they experienced health issues for years while using the machines. Furthermore, patients continued to purchase and use the machine for at least two months after Philips knew the risks.

Contact Pacin Levine today at 1-800-247-2727 or email info@pl-law.com to find out if you have a
claim and are eligible for compensation. 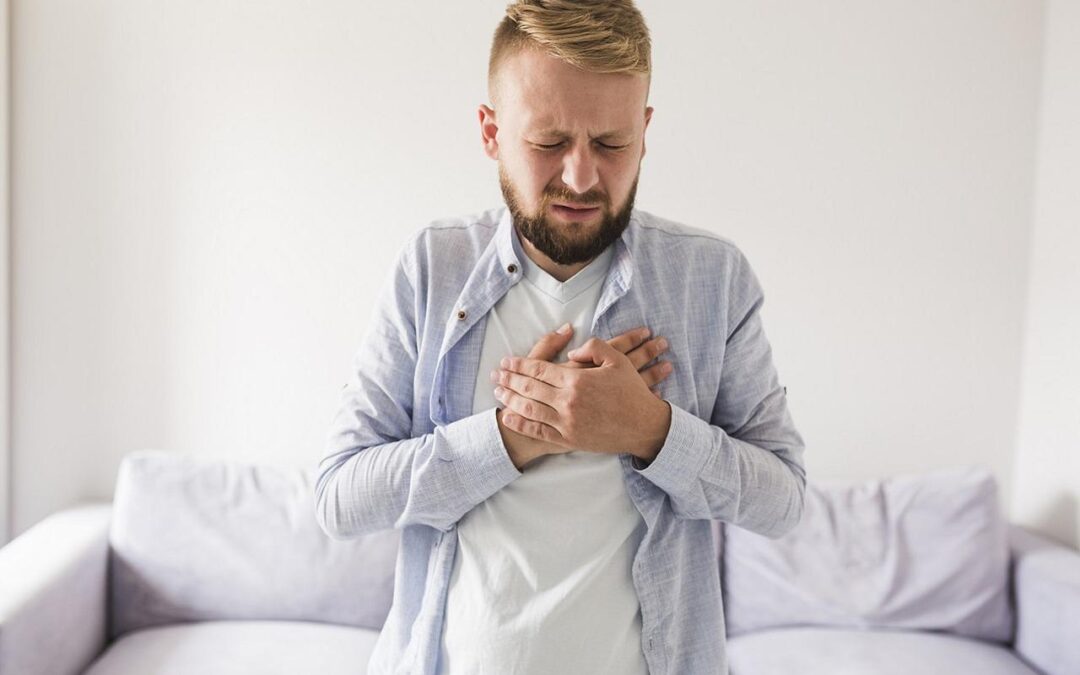 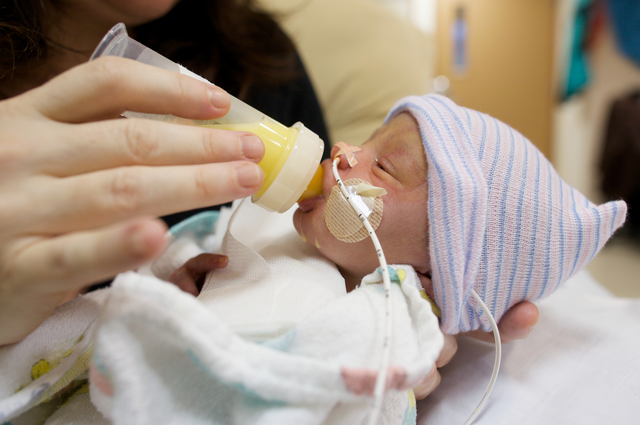 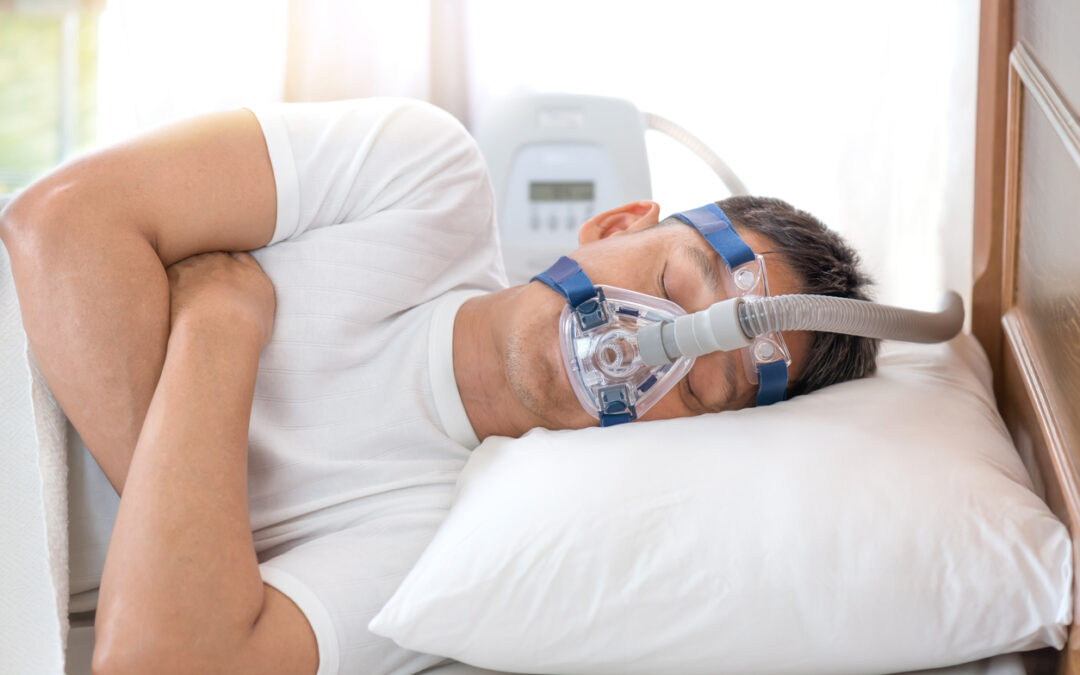